​Current Board of Directors

The forerunner to the foundation was a committee that convened annually to plan, organize, and host a parade celebration to commemorate the birthday of Dr. King,. (Affectionately known as MLK.) The first such parade, planned by a student group at a local college as a black history project, took place in 1981. The planners of the 1982 MLK Parade are linked directly to the MLK Memorial Foundation.

The MLK Holiday Parade Celebration is a manifestation of the collective efforts of the greater Jacksonville community. Hundreds of Jacksonville's finest citizens have participated directly and indirectly in the planning, organization, and delivery of the MLK Holiday Parade. In one aspect, they (the parade volunteers) mirror those who stood up or sat down in places like Meridian, Philadelphia, Greensboro, Orangeburg, Americus, Albany, St. Augustine, and other locales throughout the nation.

In addition to hosting the MLK Holiday Grand Parade, we also host or participate in the following activities:

It's time to get back to the basics when it comes to mental health in the black community. Protesting is powerful, letter-writing campaigns, and online petitions can pack a punch and often produce much needed emotional satisfaction from taking concrete action.

As activists and others tackle issues like economic equity, poverty, and mass incarceration, the role of a person's thoughts and resulting emotions and behavior often gets less attention than do the external forces that contribute to peoples' plights. Whether the community is ready to admit it or not, one's mental and emotional health are both results of and contributors to arriving at and overcoming significant life challenges like economic deprivation and mass incarceration.

We will, in 2020, expand our focus to include mental health issues that plague our volunteer community as well as the general public. 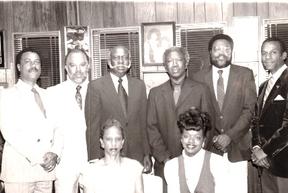 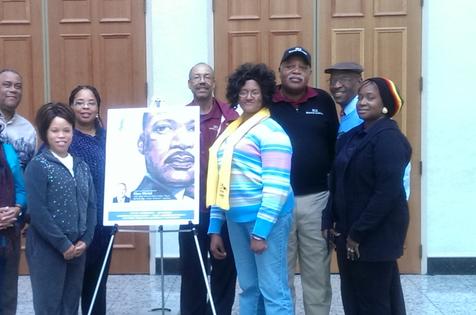 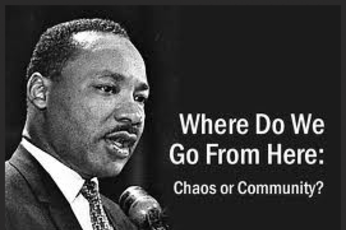 The Dr. Martin Luther King, Jr., Memorial Foundation, Incorporated, was established on January 30, 1989, to honor the memory and legacy of one of the most important historical figures of the 20th century.

In order to promote and further the ideals and the philosophy of this internationally renowned leader, we will coordinate annually, on the weekend of the Federal observance of the birthday of Dr. King, a host of activities commemorating the history of the Civil Rights Movement.

As the life of Dr. King has, effectively, been reduced to a single sentence, (“I Have a Dream”) we are committed to presenting an accurate reflection of the life and works of Dr. Martin Luther King during the Civil Rights Movement.

Additionally, we will undertake special projects each year that are reflective of the works of  Dr. King and others whose struggles for freedom, justice, and equality have been ignored or forgotten in the mist of history.

Among the projects we will undertake are food drives to feed the hungry, scholarship awards, youth programs, field trips, voter education, community economic empowerment, and other topics of community interest.

The Foundation considers itself to be a non-partisan, independent entity whose sole intent is, in the words of Dr. King, “…To feed the hungry, to clothe the naked…. And just try to love somebody.”